Menu
Back to Articles

BACK TO BASICS: AUTHORIZED SIGNATORIES

After weeks or even months of negotiating a contract, everyone is overjoyed to circulate signature sets, which most often include signature lines left blank to be filled in by each party.  Once the completed signatures are circulated, the parties are happy that the “deal is done”.  However, it can be easy to overlook the fundamental question of whether the people signing on behalf of a party have the authority to bind that party to the contract.  If the wrong person signs it, the contract that everyone was happy to finalize may, in fact, be invalid or voidable.  This article briefly touches on a few of the issues and practicalities related to authorized signatories for commercial contracts.

For a California corporation, the authority to enter into a contract must either (a) be authorized or ratified by the Board of Directors (“Board”), or (b) separately arise from the actual or apparent authority of the signing officer(s).  In other words, the Board must specifically approve of the action in writing or the other party must otherwise be able to rely on the authority of the officers whose signatures have been presented.  In California, even if the Board did not expressly authorize the action, the other party may rely on the signed contract if the signing officers fall within the safe harbor provisions of California Corporations Code Section 313 (“Section 313”), which provides, in part, that “any note, mortgage, evidence of indebtedness, contract, share certificate, initial transaction statement or written statement, conveyance, or other instrument in writing, and any assignment or endorsement thereof, executed or entered into between any corporation and any other person, when signed by the chairperson of the board, the president or any vice president and the secretary, any assistant secretary, the chief financial officer or any assistant treasurer of such corporation, is not invalidated as to the corporation by any lack of authority of the signing officers in the absence of actual knowledge on the part of the other person that the signing officers had no authority to execute the same.

Simply put, absent knowledge that a corporation’s signors do not have signing authority, Section 313 creates two classes of corporate officers (i.e., the “operational group” and the “financial group”), and provides that one (1) member of each group named below must sign a contract to establish presumed authority, as follows:

While there are other ways to establish authority, when dealing with a California corporation, it is generally advantageous to comply with the terms of Section 313 – i.e., requiring signatures of two (2) officers, one (1) of each that falls within the “operational” and “financial” groups referenced above, or one (1) officer that holds at least one (1) position within each of the proscribed groups.

The signing authority of members, managers or officers of a limited liability company (“LLC”) depends entirely on how the LLC is structured under its operating agreement.  For example, if the LLC is managed by all of the members, each member is generally considered an agent of the LLC.  If the LLC is managed by a single member or by one or more managers, the non-managing members are not agents of the LLC by virtue of their being members; rather, the managers are agents of the LLC for purposes of carrying out the LLC’s business.  In all events, a review of the pertinent provisions of the subject LLC’s operating agreement is necessary and appropriate to determine the authority of the signors.

For a signing party that is a California Trust, the trustee(s) authority to bind the Trust is governed by the California Probate Code and, of course, by the trust instrument itself.  As such, the signing party’s authority must be determined following a review of the pertinent provisions of the Trust documentation.

WHAT HAPPENS IF A SIGNOR HAS NOT PRESENTED EVIDENCE OF ACTUAL OR ASSUMED  AUTHORITY UNDER SECTION 313 OR OTHERWISE?

The answer, of course, depends on the facts of each case.  In some cases, the contract is still enforceable even though the contract was not executed by the proper signor.  For example, partial performance of an oral contract involving the sale or lease of real property where one party has fully performed is enforceable against the other party.  Also, a party that induces the other party to take action in reliance on the contract that it otherwise would not have taken, and would be unjustly enriched, is estopped from asserting a defense to the enforcement of the contract.  In addition, a contract may be ratified through later action by the appropriate parties.  However, the obvious goal is to resolve questions of authority at the time the contract is signed in order to provide certainty of enforceability, to avoid subsequent conflict, and to know, with certainty, the “deal is done”. 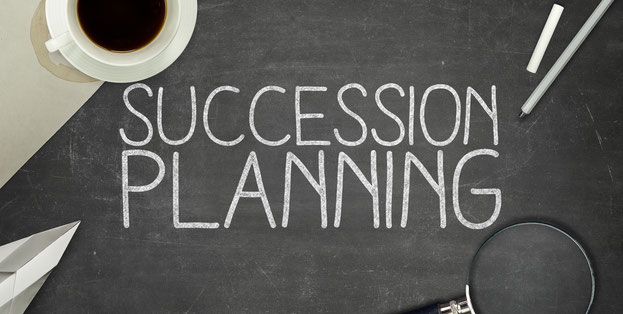